Why Bed Bugs Are More Difficult To Control Today Than They Were 70 Years Ago?

Researchers believe that bed bugs have been pests to humankind for as long as humans have existed. In fact, the ancient Egyptians attempted to repel bed bugs with magical spells, but this form of early pest control did not work out well for the ancients. Bed bugs did not become global pests until humans began to travel to new areas for recreation, or to settle in more economically prosperous regions of the world. It is believed that bed bugs arrived in the New World on ships departing from Europe. Over time, bed bugs spread to all areas within the United States, and during the late 19th century up until the mid 20th century, bed bugs were ubiquitous cosmopolitan insect pests that affected the rich and poor alike. During the 1950s a new insecticide, DDT, was developed, which effectively wiped out bed bug populations all over the US. Between the 1960s and 1990s, bed bug infestations were virtually unheard of in the US, but shortly before the arrival of the new millennium, bed bugs began to reemerge with a vengeance.

The post millennium bed bugs had upgraded to become more resilient than ever to insecticides. For example, the bed bugs of today possess exoskeletons that are 15 percent thicker than the exoskeletons possessed by the bed bugs our great grandparents were forced to tolerate. These thicker outer shells made insecticides unlikely to absorb into the bodies of bed bugs, and today’s bed bugs produces enzymes like esterases and oxidizes that break down older insecticides, rendering them largely ineffective. Naturally, the failure of traditional insecticides to kill bed bugs caused great concern among public health officials during the first several years of the 2000s. At the time, researchers also quickly learned that one single pregnant female bed bug could hitchhike to a home where it would lay hundreds of eggs, which could lead to an infestation of thousands of bed bugs within a few months.

Bed bug infestations increased by 2000 percent in between 2004 and 2009, and one case saw a 60 year old man become hospitalized due to blood loss caused by the bed bugs that had been feeding on his body. Bed bugs were causing skin infections, and in rare cases, the bloodscuking pests caused deadly allergic reactions. Luckily, this all changed with the advent of new bed bug control technologies, such as heat treatments, which are sometimes used with minimal amounts of insecticide for optimal results. Today, bed bug infestations can be eradicated from homes, but DIY treatment methods are never effective. When finding even one single bed bug within a home, contacting a pest control professional as quickly as possible will prevent the pests from taking over a home, and throwing away bed bug-infested household items will not be necessary.

Have you ever attempted a DIY bed bug treatment method? Contact us today for a free estimate! 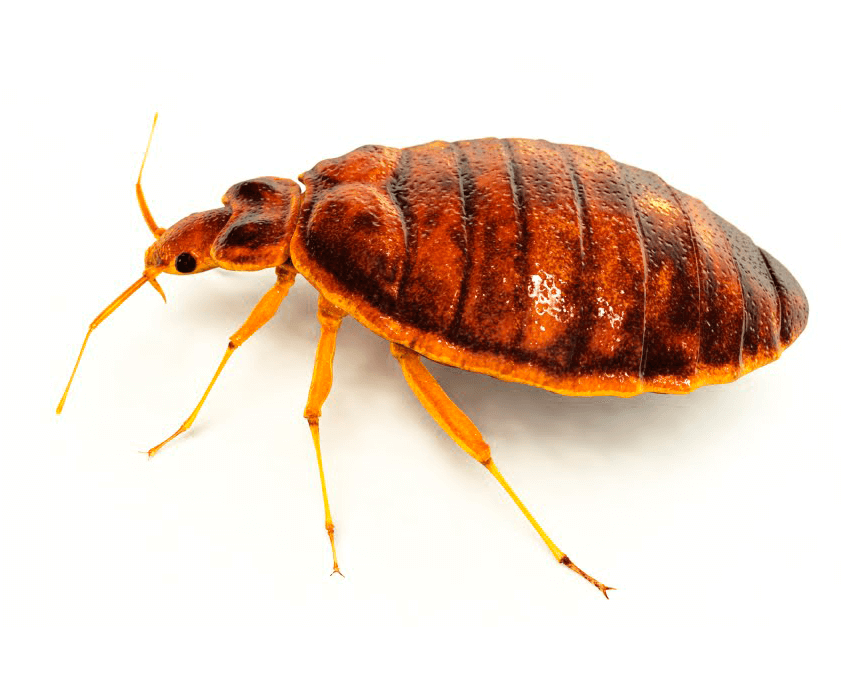 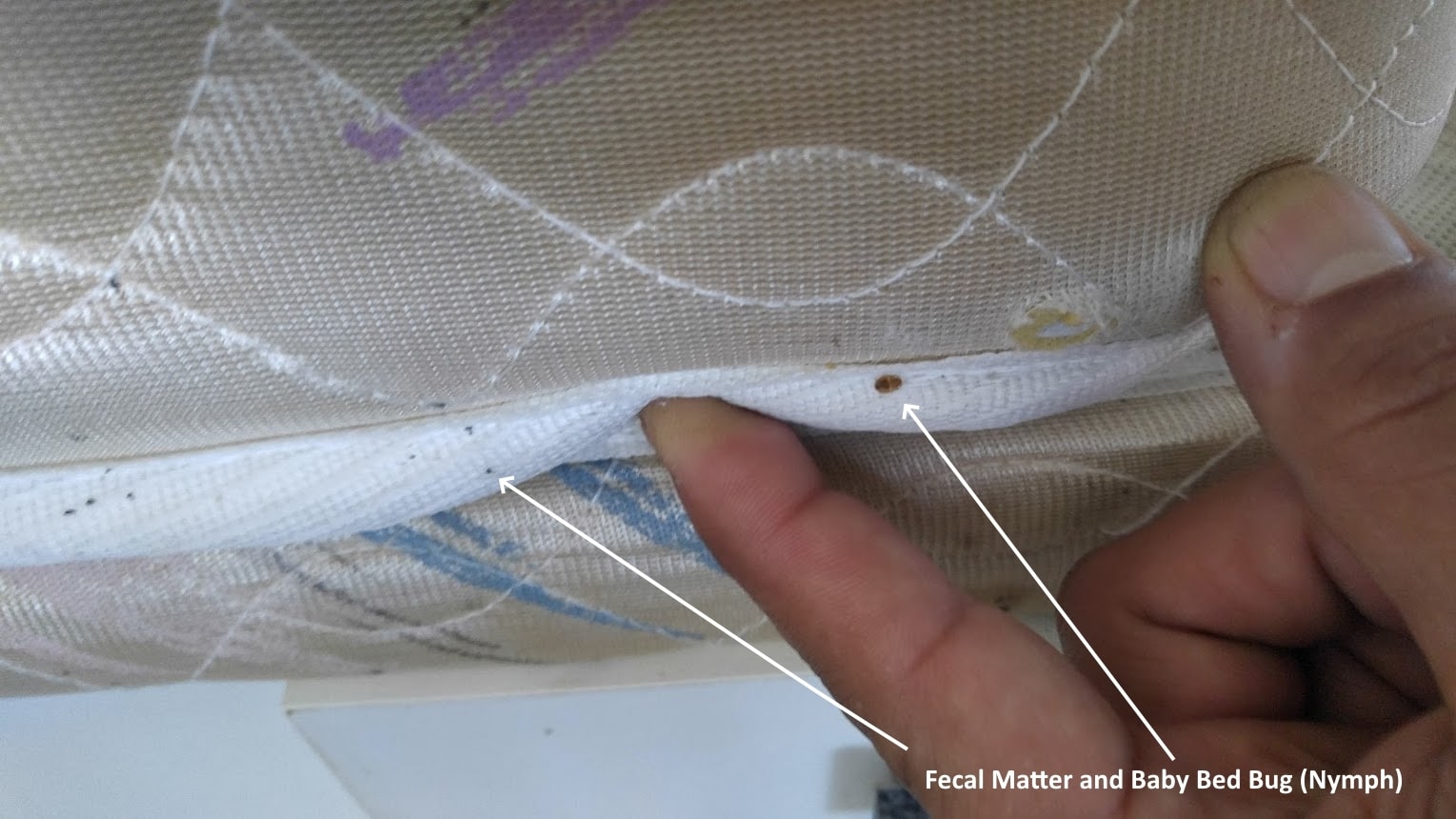