What Are Pharaoh Ants and Why Should I Care?

Pharaoh ants are tiny, reddish-brown, or honey-colored insects with darker abdomens. They are one of the smallest household pests, ranging in size from 1/16 to 1/12 of an inch, but they can cause some of the biggest problems, especially when they move inside.

Unlike many other ant species, Pharaoh ants (Monomorium pharaonis) don’t hibernate during the winter months. They will stay indoors all year long if you let them. They are known as “one of the world’s 100 worst invasive species” by the International Union for Conservation of Nature (IUCN).

Pharaoh ant colonies spread out quickly as they forage for food and water resources. These pests are found throughout the United States, especially in humid areas like Florida and Texas. So how can homeowners identify these pests? More importantly, how do you prevent them from invading your home in the first place?

Why Should I Be Concerned About Pharaoh Ants?

These bugging pests can nest in almost any home area, but they prefer areas with plenty of food sources and moisture. They make their homes in wall voids, under carpets, inside furniture, and even inside electrical outlets. Pharaoh ants will travel up to 100 feet to find food, which means they may infest several home areas.

Pharaoh ant colonies are particularly difficult to control because they tend to split into multiple colonies when they sense threats to their population. That means that even if you get rid of one queen, another queen will take her place and continue the colony. This behavior is referred to as “budding” and makes controlling pharaoh ants very challenging. Pharaoh ants can be more than just a nuisance, though; they have been known to spread disease-causing bacteria and pathogens throughout homes and workplaces.

Pharaoh ants can also cause structural damage to buildings as they tunnel through insulation, wood, and drywall foraging for food. Their small size makes these pests hard to detect until the infestation is already well underway, which is why you should call an experienced pest control company if you see signs of pharaoh ants on your property.

Why Do I Have Pharaoh Ants on My Property?

Pharaoh ants are more likely to enter your home in the winter months, as they like the warmth and shelter. They can even survive freezing temperatures for a short period, making it much easier to get inside. Once they’re on your property, they’ll find somewhere warm and stay there until springtime.

Some species, such as the black garden ant, will go wherever food takes them. But pharaoh ants live inside all year round and rely on humans to provide them with everything they need. They don’t tend to travel very far from their nests, so if you have an infestation, it’s probably because there are nests with larvae somewhere in your home or business.

How Can I Avoid or Prevent Infestations?

The best way to avoid pharaoh ants’ infestation is through proper sanitation. Clean up spills, store food in airtight containers, and wash your dishes regularly. Seal cracks and crevices, including those around pipes, electrical wall outlets, and baseboards, decrease the likelihood of this species gaining entry into your home or business. Finally, contact a licensed pest control professional at the first sign of an ant infestation.

One thing’s for sure: Pharaoh ant infestations are as unwelcome as destructive. Moreover, because of their ability to quickly spread throughout a home and colony’s high reproduction rate, these ants can be difficult to treat. However, there is much that can be done to protect your home from the wrath of the Pharaoh’s army. If you know what’s at stake (not only your home but even your lives), you can focus on getting rid of this severe pest problem before it becomes worse.

For help with a cockroach or any other pest infestation, please call FL Termite & Pest Experts for an appointment now! (813) 548-3458 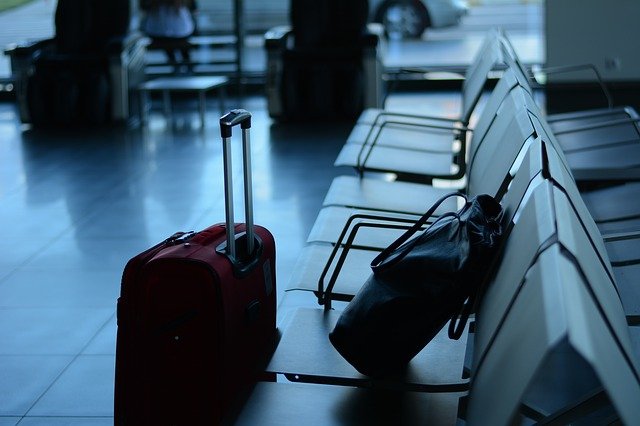 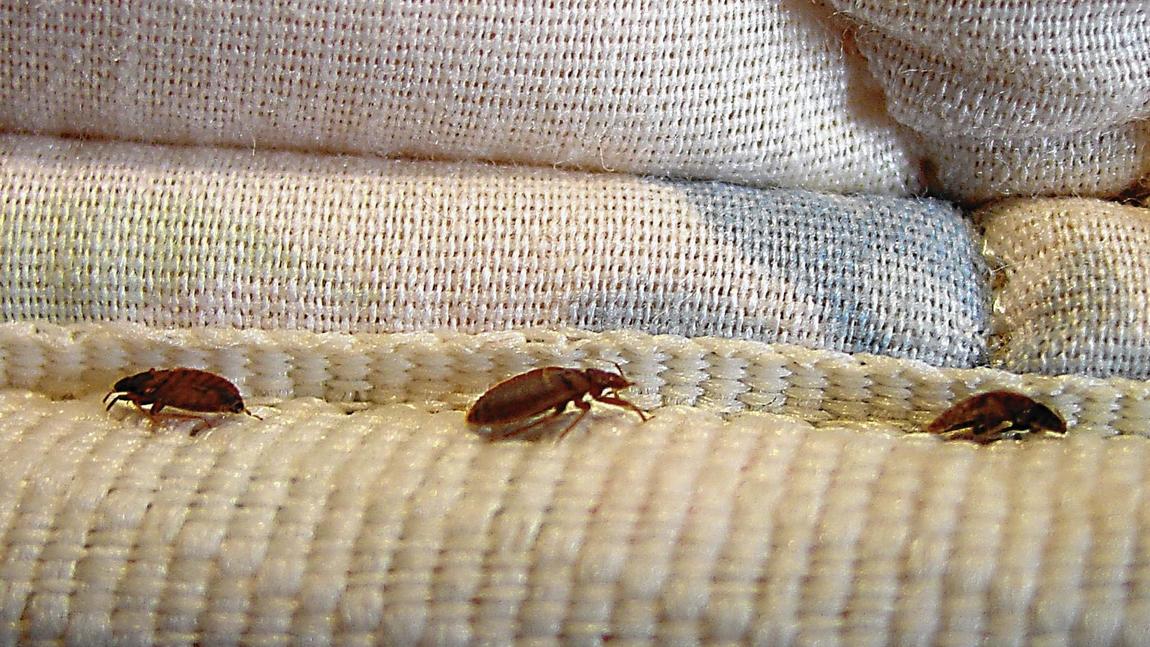 How Are Bed Bugs Spread?