Considering the ongoing media attention given to the dramatic rise in bed bug infestation cases over the past two decades, most Americans have become more than familiar with the bloodsucking insect pests. While most everybody has heard much talk about bed bug infestations during the past several years, a new study finds that the majority of Americans are unable to properly identify a bed bug specimen, even when choosing bed bugs out of a lineup of three other common insect pests. This study showed that most people are disgusted by bed bugs, despite having no idea what bed bugs actually look like.

In order to properly treat a home for an insect pest infestation, the species of insect causing the infestation must be accurately identified. There exists many different methods of pest control, such as heat and cold treatments, preventative and remedial insecticide treatments, and fumigation, just to name a few. Also, numerous types of insecticide solutions have been specifically designed to interact with the unique physiology of each insect pest species that the insecticide targets. In other words, no one pest control method will kill all insect pest species, and this is particularly important to keep in mind when considering bed bug infestations, as bed bugs are able to develop a resistance to insecticides more rapidly than other insect pest species. This is why pest control researchers are always in a rush to develop new bed bug control methods.

Tenants and homeowners often mistake carpet beetles and larval cockroaches for bed bugs, and this is problematic since each of these three insect pests require unique pest control approaches in order to be effectively eradicated from infested homes. For example, carpet beetles, bed bugs, and cockroaches can each be eradicated from infested homes with heat and freeze treatments, but the temperature level and duration of treatment required to kill-off each of these three insect pests varies. Many insecticides will effectively exterminate carpet beetles, but very few insecticides will kill bed bugs and roaches, and the insecticides that are necessary to kill bed bugs and roaches differ significantly in their chemistry. Therefore, it is tremendously important for tenants and homeowners to identify the species of insect infesting their home if they ever want to live in a pest-free home again. Of course, licensed pest control professionals will not proceed with a pest management plan until the particular insect pest species is accurately identified, but knowing how to tell bed bugs from their common lookalikes will give residents some much needed peace of mind when encountering indoor insect pests that may or may not be bed bugs.

Do you believe that you can accurately identify a bed bug upon encountering a specimen? 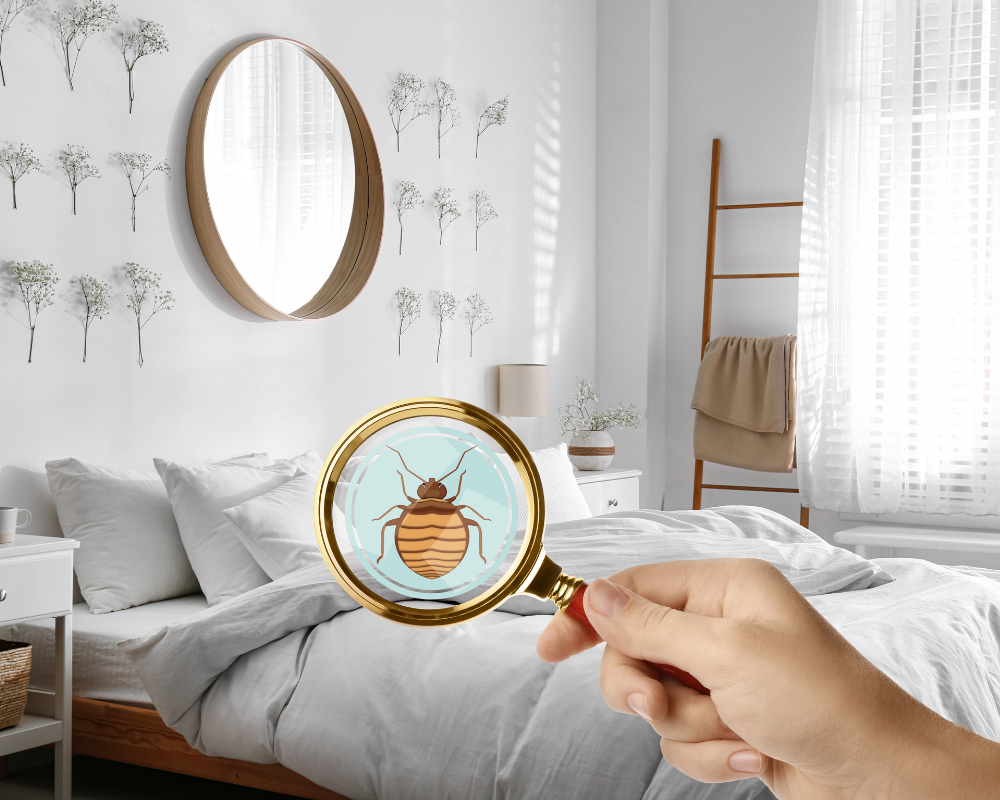 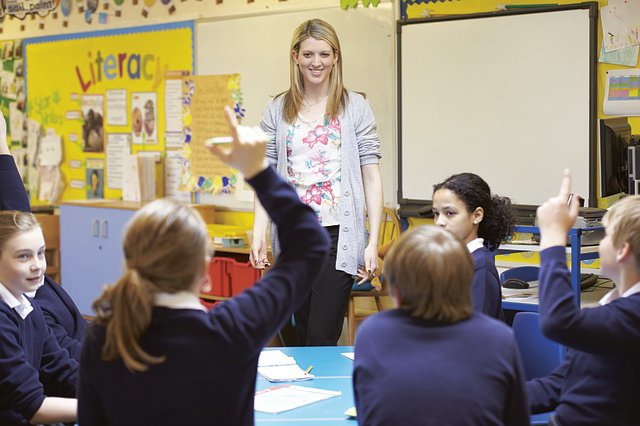 5 Proven Ways to Keep Bed Bugs Away from Schools