What is Chagas Disease?

The Brazilian doctor Carlos Chagas discovered Chagas disease in the early 1900s. The disease is spread through the droppings of kissing bugs (also called assassin bugs). Kissing bugs like to suck blood near people’s eyes and mouth at night and will defecate near the bite. People get infected when the droppings are smeared into an open wound, rubbed into the eye or accidentally eaten. The parasite Trypanosoma cruzi causes Chagas disease. The disease often shows no symptoms for many years before causing complications later in life. Some people never develop symptoms, but those with chronic Chagas can develop heart problems that can lead to sudden death and intestinal problems that make eating and going to the bathroom difficult. The disease is even more dangerous for people with weak immune systems.

More information on Chagas Disease can be found on the Centers for Disease Control and Prevention website.

The jury is still out on whether or not bed bugs can spread the parasite that causes Chagas disease to humans, more research still needs to be done. The laboratory study, conducted by researchers from the University of Pennsylvania and the Universidad Peruana Cayetano Heredina in Peru, used only mice and found that the parasite can be transmitted in both directions — from the host to the insect and vice versa. Bed bugs, like kissing bugs, also defecate near the bite wound. Historically, there has been no evidence that bed bugs spread disease, but with the recent population explosion of these household pests, we need to use caution. Tips for Bed Bugs in the Workplace 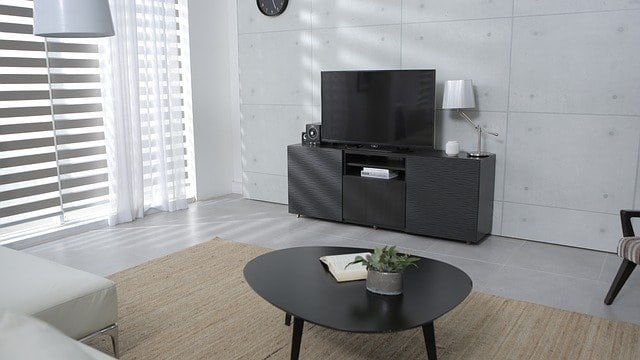