Bed Bugs May Be Capable Of Spreading A Pathogen

Numerous arthropod pest species in the United States are well known for feeding on human blood, the most common of which include ticks, mosquitoes, horse flies, biting midges, kissing bugs, fleas, chiggers, and bed bugs. With the exception of bed bugs, all of the above listed biting arthropods are either biological disease vectors or mechanical disease vectors. Any arthropod that transmits disease-causing microorganisms to humans or animals is known as a “disease vector.” For example, mosquitoes and ticks are biological vectors because the pathogens that they transmit to humans multiply in concert with the two pests’ natural biological processes. Biting fly species are mechanical vectors, as they physically acquire a variety of pathogens from the filthy organic materials that they regularly come into contact with for breeding purposes. After gathering disease-causing microorganisms from materials like animal excrement, rotting foods, and animal carcasses, flies can then spread the dangerous microorganisms to indoor surfaces where they can infect humans

As it happens, bed bugs are one of the few bloodsucking arthropod pests that are not vectors for disease. Research has shown that bed bugs can carry more than 40 disease-causing pathogens, but surprisingly, bed bugs have never been documented as transmitting pathogens to humans. Unfortunately, researchers have recently demonstrated that adult bed bugs may be able to transmit a deadly parasitic disease to humans. This disease is known as “chagas disease,” and it affects humans who have acquired a parasite from kissing bug bites.

Kissing bugs suck human blood before defecating near the bite wound. The excrement of infected kissing bugs contains a parasite known as T. cruzi, which causes chagas disease. Itching a kissing bug bite causes the parasitic feces to spread into the bite wound and into the bloodstream, resulting in infection. In the experiment, bed bug larvae acquired the parasite after feeding on the blood of kissing bugs. It is normal for insect larvae to shed parasites when molting into more mature forms, but the experiment showed that the parasite was found in the feces of bed bugs that had matured well into adulthood. Based on this result, the researchers conducting the experiment saw no reason as to why bed bugs could not transmit the T. cruzi parasite to humans via their bite. Historically, kissing bugs that carry the T. cruzi parasite are abundant in South America, and not in the southernmost US states, but the past couple of years has seen T. cruzi-infected kissing bugs increase their population size in the southern states. This is a concern to public health officials, as bed bugs may acquire the parasite by feeding on the blood of humans who have contracted chagas disease from kissing bugs. These newly infected bed bugs could then spread the disease-causing parasite to other humans through their blood feeding activities.

Do you think that bed bugs will eventually become disease vectors? 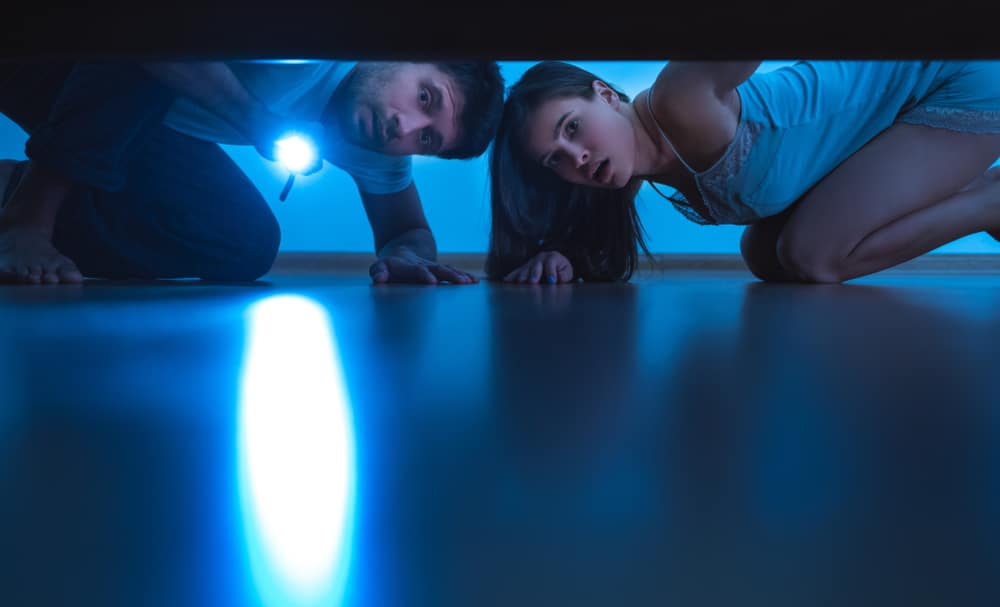 How do Bed Bug Epidemics Start? 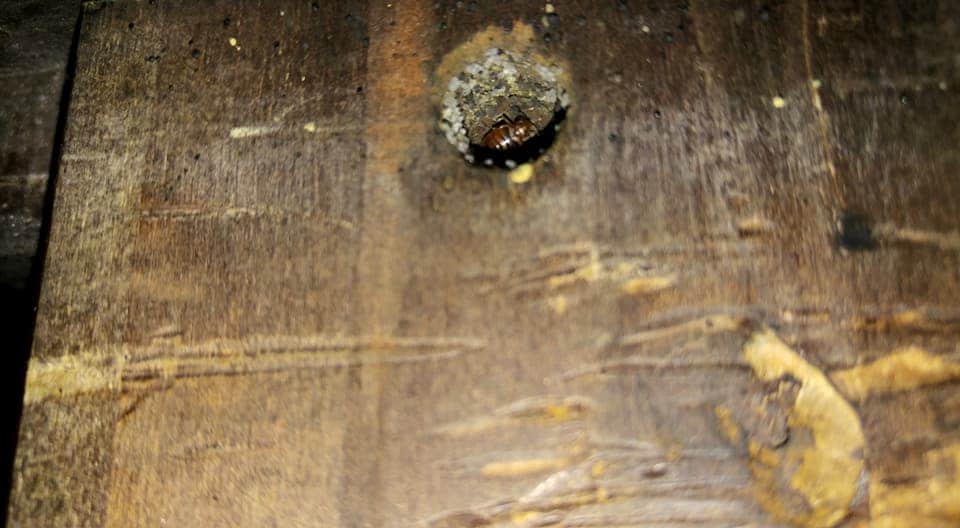