Bed bugs are unique among insect pests due to their preference for human blood meals, and the psychological toll that infestations take on those who have experienced them. When bed bugs began to reemerge after a long absence in the United States, pest control professionals struggled to eliminate the pests within infested houses, as bed bugs have evolved a resistance to traditional insecticides. Today heat treatments or a combination of control techniques will effectively eliminate infestations, and household items of value that become infested rarely need to be thrown away. However, bed bug infestations are still psychologically trying, and residents sometimes have to leave their infested homes for a short time until all bed bug pests can be confirmed dead. Unfortunately, researchers have recently found another reason to fear and dread bed bug infestations.

Unlike many bloodsucking arthropod pests, bed bugs do not transmit any diseases to humans, but this does not necessarily that bed bugs won’t make people sick. Last year, researchers collected dust samples within bed bug infested homes before returning to collect more dust samples after the insect pests had been eradicated. After analyzing the dust samples, researchers found that bed bugs release histamine within infested homes via their feces. Histamine is produced naturally in the body in order to activate the immune system. Those with allergies produce excess histamine after eating certain foods or when exposed to certain air particles that are not themselves medically harmful, such as animal dander and pollen.

Bed bug feces are rich in histamine, and infested homes contain massive amounts of bed bug feces. The histamine in bed bug feces disperses throughout a home on dust particles, causing allergic symptoms such as asthma, skin rashes, and cold symptoms. Researchers found that airborne histamine levels within bed bug infested homes was 5 to 20 times higher than in non-infested homes, which is more than enough to induce allergy symptoms in people who don’t have a history of allergies. Not only that, but histamine levels remained stable in the infested homes until the researchers concluded their study, which was three months after the initial dust samples were collected. More research on this topic is needed, but the study’s authors believe that bed bugs may be a more significant source of indoor allergens than dust mites.

Do you think that bed bugs pose a public health threat? 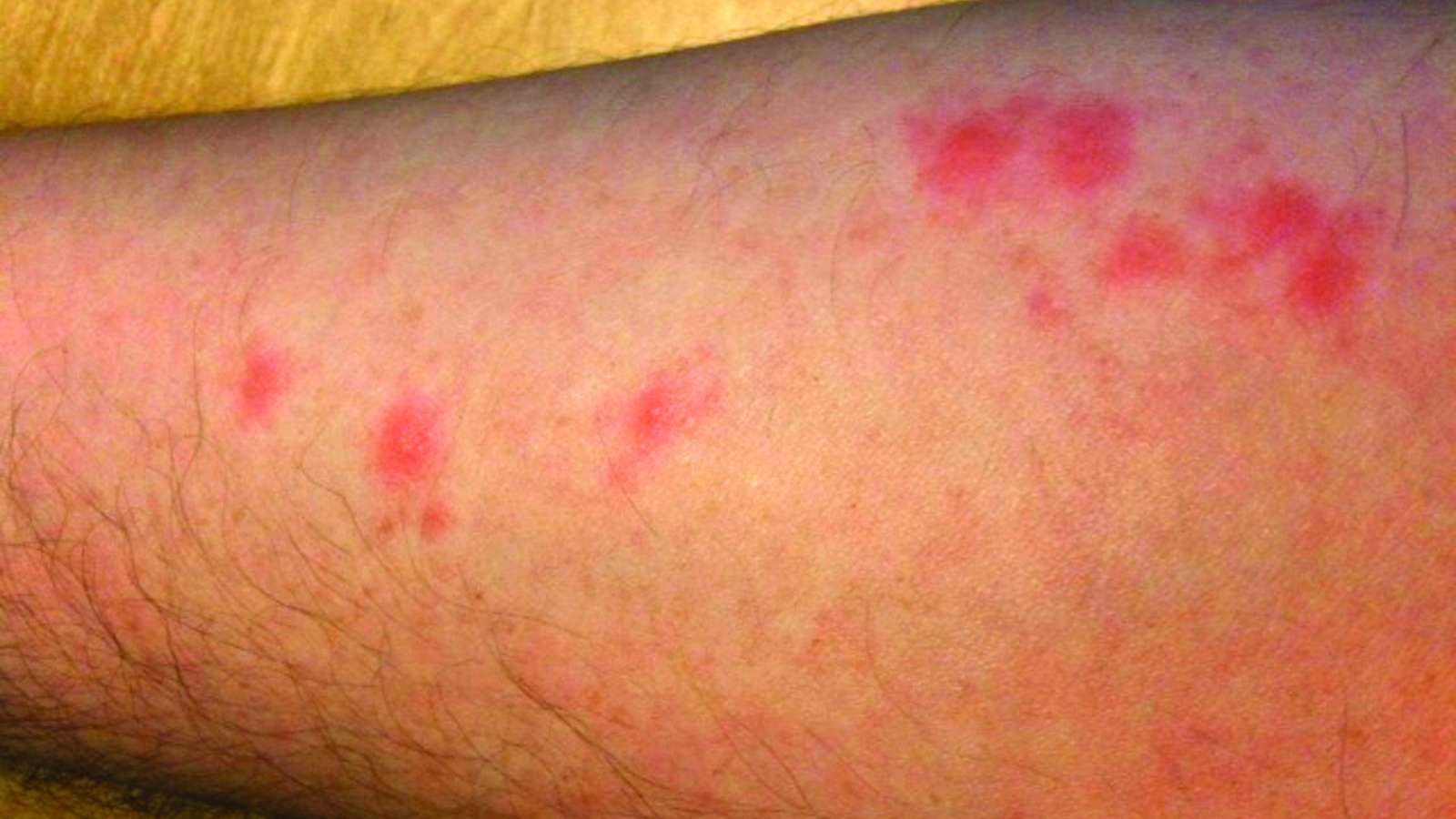